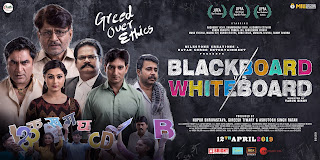 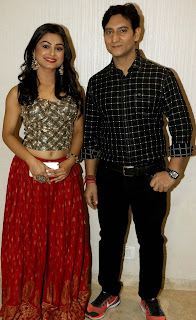 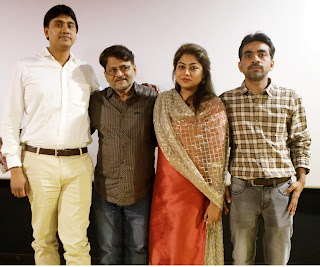 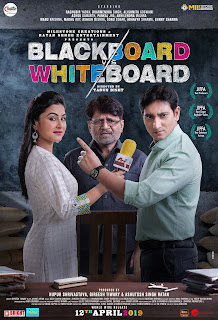 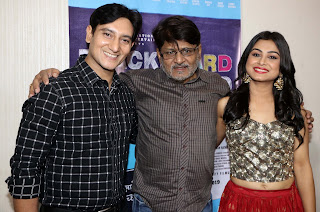 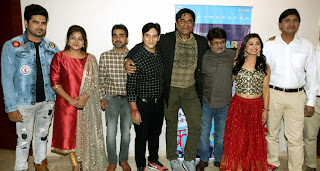 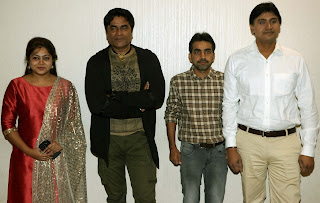 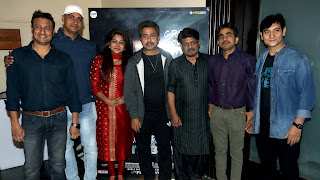 Hindi film Blackboard v/s Whiteboard is finally releasing on 12th April 2019. The release of the film had to be pushed because of censorship issues. The film is based on how in modern times education too has fallen prey to commercialization and is now considered as a business opportunity.
Not only the cities but even small towns and villages are engulfed in the evil malpractices. There are a few idealistic teachers who are trying to educate more and more children so that to have a better India tomorrow. The film throws light on this gory picture of commercialization of education.
The film release date was stuck due to censor issues. The film was shown to Censor in New Delhi. On reaching out to the film actor Raghubir Yadav for the release date change of the film he quoted "Releasing a Film is more difficult than making. Due to delays in censor certificate the release date got changed. But it all worth the wait as we got U certificate for the film in which we showcase how education has fallen prey to commercialization with a little bit of humour added to the film.".
The film producers Nupur Shrivastava, Gireesh Tiwary, and Ashutosh Singh Ratan also shared their thoughts on release date change of the film. Nupur said "Due to delay in Censor Certificate we couldn't able to release our film on it's the previous release date. But now everything is fine. We are ready to release on 12th of April 2019."
Ashutosh Singh Ratan quoted "After defeating all challenges finally we are coming with our film Blackboard vs Whiteboard, on 12th of April 2019. It's a pleasant moment for us." and Gireesh Tiwary said "Its all worth the wait as we got U certificate for the film. We are ready to rock on cinema screen on 12th April 2019."
Directed by Tarun Bisht and produced by Nupur Shrivastava, Gireesh Tiwary and Ashutosh Singh Ratan Blackboard Vs Whiteboard stars Raghubir Yadav, Dharmendra Singh, Alismita Goswami, Ashok Samarth, Akhilendra Mishra and Pankaj Jha in lead roles. The film is made under the banner of Milestone Creations and Ratan Shree Entertainment. Zee Music Company has released the music of the film.
Links of promos and song
https://www.youtube.com/watch?v=vKhF-yakMNg&t=6s
https://www.youtube.com/watch?v=QOsytlnGttQ
https://www.youtube.com/watch?v=K9UjVzUzm6k
After censor issue Hindi film Blackboard v/s Whiteboard will finally release on 12th April .