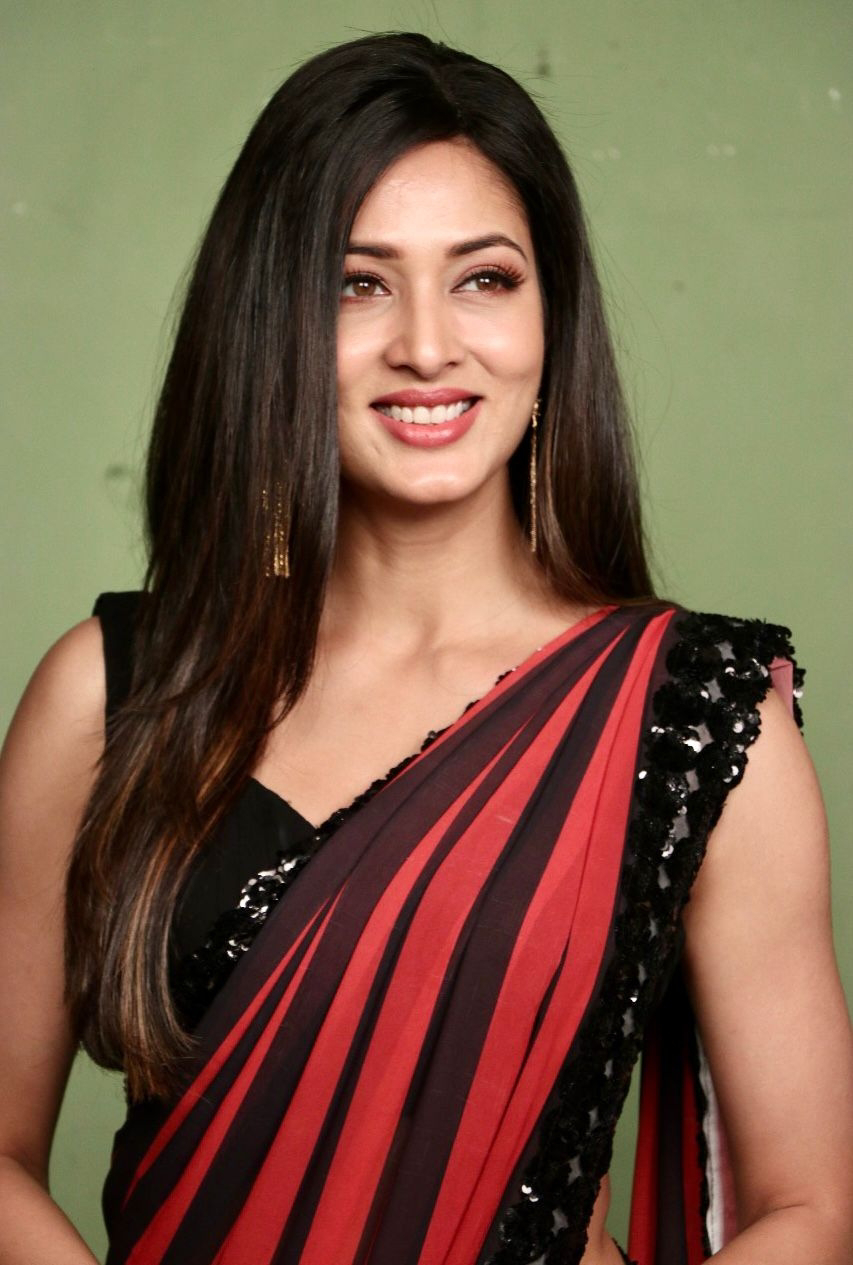 Behold! The new Anita Bhabi, Vidisha Srivastava apne Modern Colony mein Ghar par hai! Having a striking resemblance to talented Bollywood actor Yami Gautam, Vidisha as new graceful and stylish, Anita Bhabi in her trendy sarees and Indian fusion attire is all-set to Shimmer and Shine and blow the audience's mind in &TV’s Bhabiji Ghar Par Hai.
Talking about her entry, an excited Vidisha Srivastava says, "I am completely overwhelmed. My phone has not stopped ringing ever since I stepped into & TV's cult comedy show, Bhabiji Ghar Par Hai, to essay Anita Bhabi's role. It is an honour and a big moment for me. My family has been ecstatic and on top of the moon, as it is their most-favourite show and Anita Bhabi is their favourite character. No one had ever imagined that one day, I would be part of the show as Anita Bhabi! Words cannot adequately express my feeling and gratitude. It is a role of a lifetime and I am delighted to be given an opportunity."
On new Anita Bhabi’s look in the show, Vidisha elaborates, "It is a completely refreshed look with graceful and trendy sarees. The colour palette will be bright with solid and pastel colours, giving a shimmery and shiny appearance for a classy and elegant look. The western attire will have a tinge of Indian fabrics, giving an Indo-western fusion look. The jewellery, too, will be a fusion of elegant designs, blending traditional with modern aesthetics to complete the look. The makeup will be more of a natural tone, enhancing my features using a lot of nude shades to keep the overall look subtle. A tinge of neutral shimmer will be used to create a shiny version of my natural skin tone, with some mascara and shimmery neutral eye shadow. The hairstyle will be simple straight hair, slightly longer under the shoulder. I am sure the audience will surely love this new look of Anita Bhabi and welcome her with open arms. I am thoroughly enjoying this phase and I am eagerly looking forward to the audience's reaction and acceptance of me as their new Anita Bhabi.
Get ready to welcome Vidisha Srivastava as new Anita Bhabi soon in &TV's Bhabiji Ghar Par Hai at 10:30 pm, airing Monday to Friday!
Vidisha Srivastava to Shimmer and Shine as Anita Bhabi in &TV's Bhabiji Ghar Par Hai!