December 06, 2022
*Akshara Singh is back with another romantic dance track Piya Ke Jhulfiya* 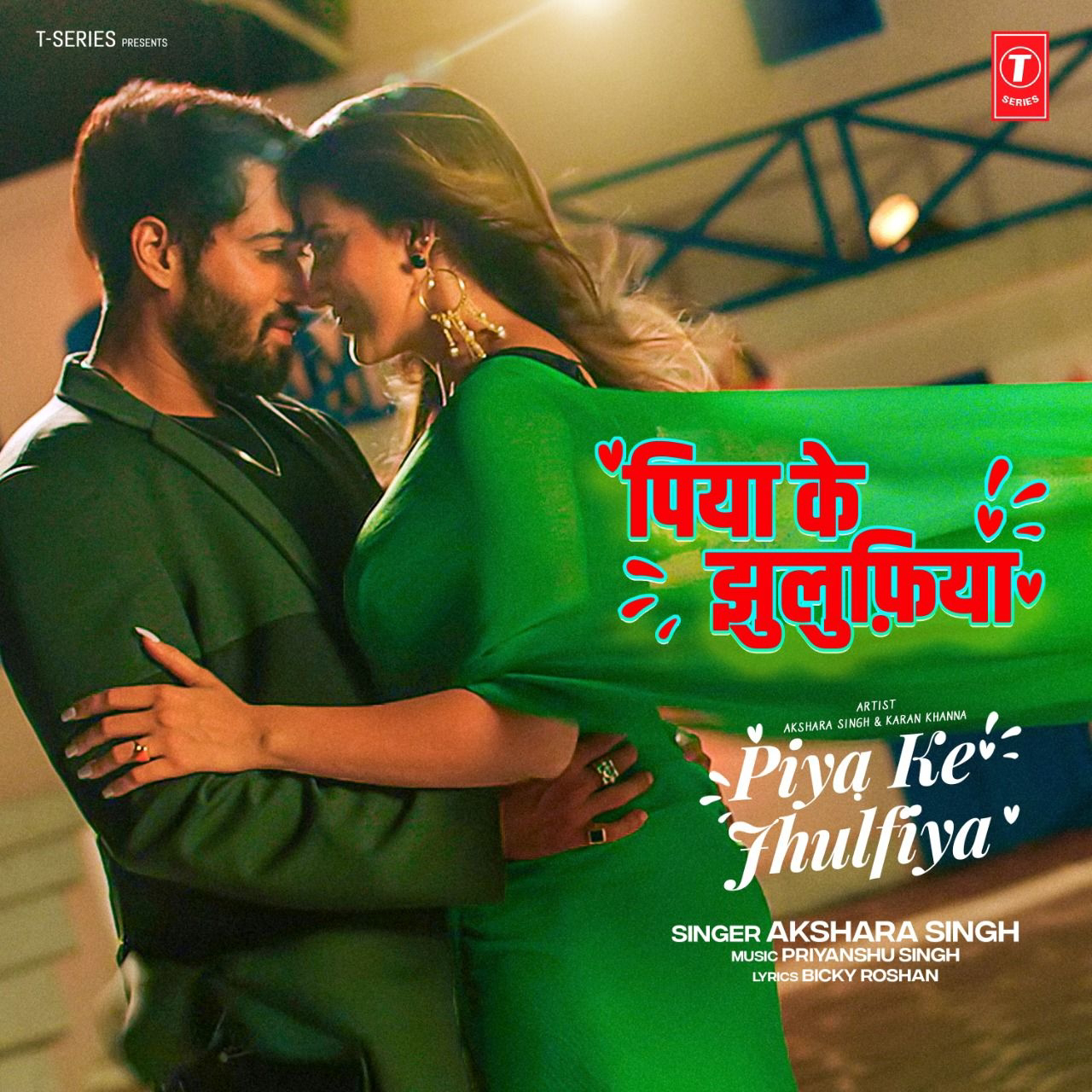 The song 'Piya Ke Jhulfiya' by Akshara Singh  presented by T-Series is now out. This upbeat dance song is produced by  Priyanshu Singh, and written by Vikki Raushan. The extremely upbeat and lively music video is directed by Danny Fernandes & Babbu Khanna.
The music video shows us a very adorable college romance and has very youthful, vivacious feel to it. Akshara Singh has not failed to impress us with her voice yet again with Piya Ke Jhulfiya. We are loving the way she portrays a girl next door in the music video, making the song refreshing which is sure to be a hit on all your dance playlists.
Akshara Singh has been impressing us with her amazing vocals time and again. We're eagerly keeping our eyes out for the artist's upcoming projects.
T-Series presents 'Piya Ke Jhulfiya' by Akshara Singh, music by  Priyanshu Singh. Written by Vikki Raushan. Music Video directed by Danny Fernandes & Babbu Khanna. featuring Akshara Singh and Karan Khanna. Check out the music video for 'Piya Ke Jhulfiya' on T-Series' YouTube Channel!
https://www.youtube.com/watch?v=2JC06TPZnzA
Piya ke Jhulfiya