The trailer launch of Laila Majnu 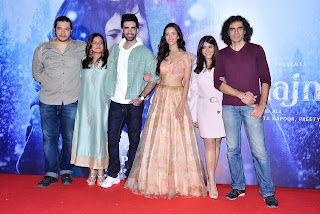 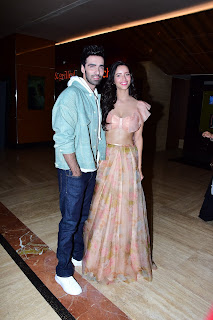 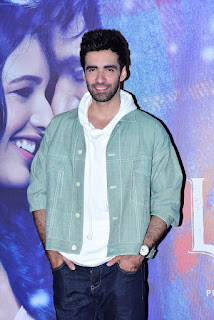 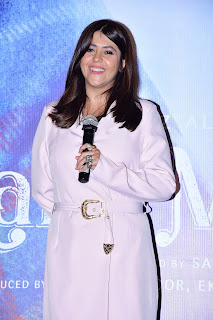 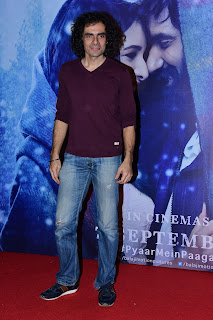 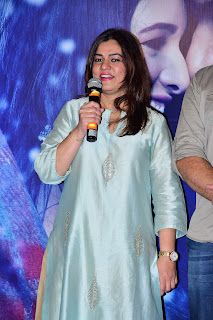 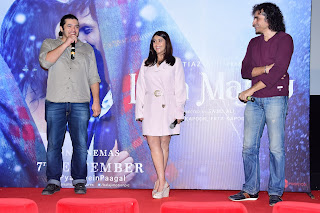 mtiaz Ali and Ekta Kapoor’s much anticipated film Laila Majnu’s trailer finally launches today at Juhu ECX. The attendees included Imtiaz Ali, Ekta Kapoor, Preeti Ali, Director Sajid Ali and newcomers Avinash Tiwari and Tripti Dimbri.
The trailer was well received by the media, who hooted and clapped by the end of the trailer. Imtiaz, Ekta and the rest of the team were enthralled by the response. Imtiaz addressed the media, explaning why he took a back seat this time. He mentioned how he could directed the film but that would have been from his point of view, he wanted a fresh approach and modern touch to this epic love tale and thus, he casted the new comers and wanted a debutant director for the film.
Ekta Kapoor too mentioned how she believes in giving chances to new comers, simply on the basis of their talent. She was appreciative of the film, adding that she believes in madness as much as Imtiaz does and is looking forward for the love that the movie will receive.
Laila Majnu is presented by Imtiaz Ali, Directed by Sajid Ali and Produced by Balaji Motion pictures and Preety Ali’s Pi films, releases on 7th September.
The trailer launch of Laila Majnu