Megastar Mammootty and the cast launched the Hindi trailer of 'Mamangam' 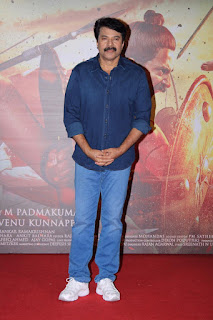 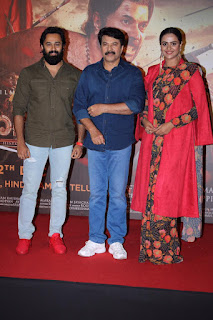 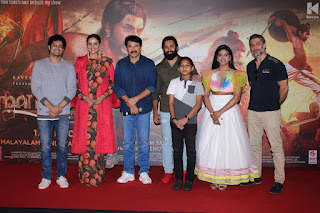 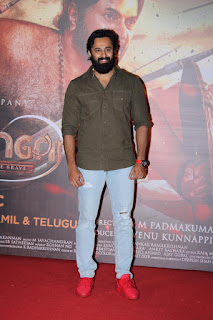 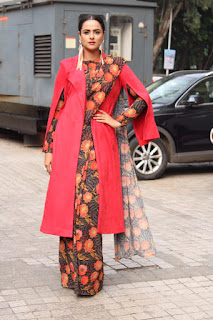 The highly anticipated movie 'Mamangam: History of the brave' starring the megastar Mammootty launched its Hindi trailer in presence of the entire cast and crew in Mumbai.The event was graced by the presence of Mammootty, Director M Padmakumar, Unni Mukundan, Prachi Tehlan, (Young hero) Achuthan, Sudev Nair, Iniya, Tarun Arora and adapted screenplay writer Shankar Ramakrishnan.The trailer and behind the scenes content received many whistles and applause from the media. The cast had a great time interacting with the media during the event.

Mamangam: History of the brave is the first Malayalam film to be released in four languages- Malayalam, Tamil, Telugu and Hindi.

Kavya Film Company presents Mammootty in Mamangam: History of the Brave. Produced by Venu Kunnapilly and directed by M Padmakumar, the film is set to hit the silver screen on 12th December 2019.
Megastar Mammootty and the cast launched the Hindi trailer of 'Mamangam'