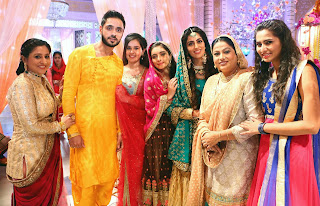 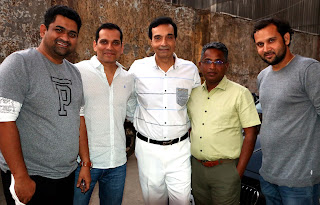 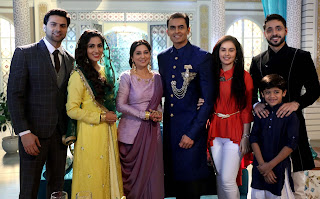 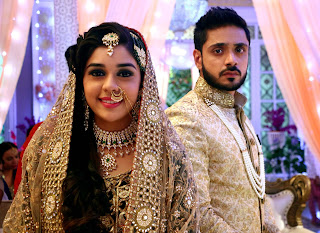 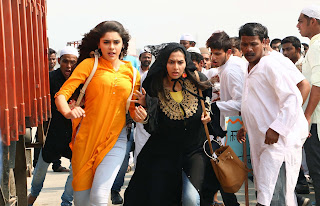 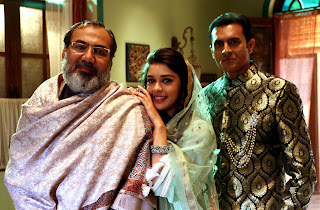 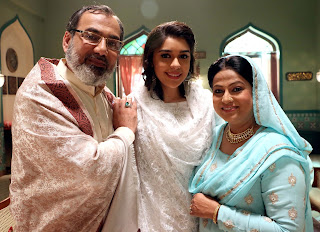 Well know Production house Creative Eye Limited is coming up with their new show on the biggest entertainment channel “ZEE TV”. It is renowned for telecasting new and unique show which grabs the attention of the viewers. ZEE is coming up with a brand new show “ISHQ SUBHAN ALLAH” which is helmed by the Creative Eye Limited produced by Dheeraj Kumar, Zuby Kochhar, Sunil Gupta.
Storyline :- Ishq Subhan ALLAH is a Love Story of Kabeer and Zara, both are devout followers of Islam, who happen to interpret the ‘Quraan’ very differently. While Kabeer is a Maulvi who abides by the widely followed, traditional moral ethical code of conduct, Zara is a well-educated young woman who applies the teachings of Allah to a logical, liberal way of life based on modern fundamentals of practicality, rationality, gender equality, justice and fairness.  Zara is firstly of the view that the triple Talaaq practice is un-Islamic as it has no mention in the Quran. In her belief, a talaaq is to be administered over a period of minimum 60 days, giving adequate opportunity for both parties to reconcile their differences.  Viewers will be taken on a gripping journey of what happens when destiny brings Zara and Kabeer – a liberal and a staunch hard-liner together in matrimony. In showcasing Zara and Kabeer’s starkly opposite schools of thought, Ishq Subhan Allah urges people to re-examine their own perspective and interpretations on religious practices and codes of conduct and bring an element of rationality to the way they understand and apply religion to their lives.