Home Unlabelled Akhanda a Must watch

Akhanda a Must watch 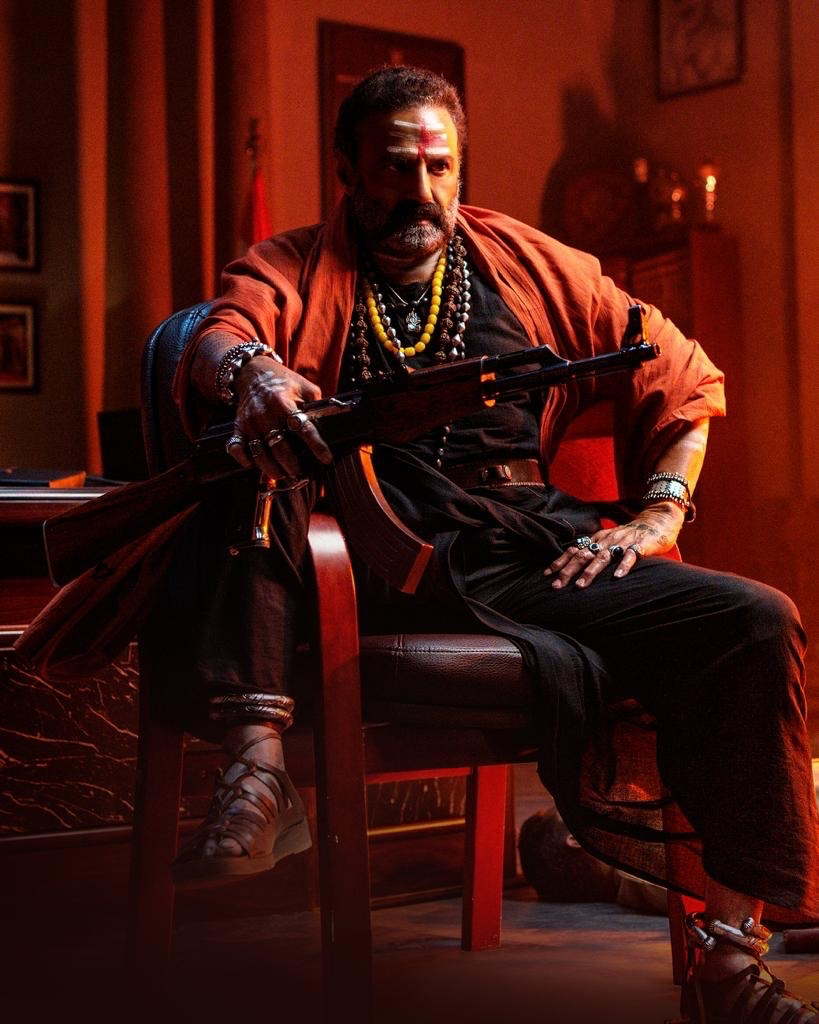 The high-voltage action entertainer ‘Akhanda’ is all set to enthrall audiences, as the release of the Hindi version of the Telugu blockbuster is just around the corner! Headlined by Nandamuri Balakrishna, the film went on to hit a benchmark at the box office with the Telugu version grossing 120.8 crore. Producers Jayantilal Gada of Pen Studios and Sajid Qureshi now bring the whistle-worthy action drama to the Hindi market and going by the buzz the original created in the digital world, the anticipation is at an all-time high!
Some of the most popular YouTubers have crowned the film a ‘must-watch’ and have given it a unanimous thumbs up, a clear favorite with these public opinion makers. Apart from raving about the climax and internal scenes; that leave you at the edge of your seat, YouTubers have also called the film a definite watch after Pushpa, one that merits a theatre-watching experience  and a cultural treat.
Interestingly, the film has also been trending on social media as the mystical and high-octane action clips and stills from the film have inspired hundreds of posts and memes, speaking volumes for the anticipation surrounding ‘Akhanda’.
Presented by Dr. Jayantilal Gada (Pen Studios) and produced by Sajid Qureshi 'Akhanda (Hindi)' stars Nandamuri Balakrishna. Directed by Boyapati Sreenu the film will release in cinemas on 20th January 2023.
Akhanda a Must watch