August 19, 2022
*It’s official! Diljit Dosanjh and Amyra Dastur are all set to star in  “Jogi” directed by Ali Abbas Zafar.*
The big announcement is here and it has made us jump with joy as the lovely Amyra Dastur will be a part of ace director Ali Abbas Zafar's next film titled Jogi opposite Diljit Dosanjh. The actress will be seen playing an important role in the film and now that the poster is creating a lot of buzz on social media, we have to say that we’re very excited!
Amyra on being a part of this big film shares, “This is the most important project of my career till now. The story is intense as it’s set during one of India’s darkest moments in history. This character means a lot to me and the hardwork that went into bringing her to life is what I’ll always keep close to my heart.
My fans are definitely going to be pleasantly surprised and I’m sure the audience is going to be happy with this one.
We shot this during the pandemic and it feels so good to see the positive response from people.”
The film is set to release on a top OTT platform on 16th September 2022 and has a strong ensemble cast which includes Hiten Tejwani, Kumud Mishra, Zeeshan Ayyub and few more. It is a gripping tale of friendship, bravery, love and hope. We are definitely looking forward to watching this film. 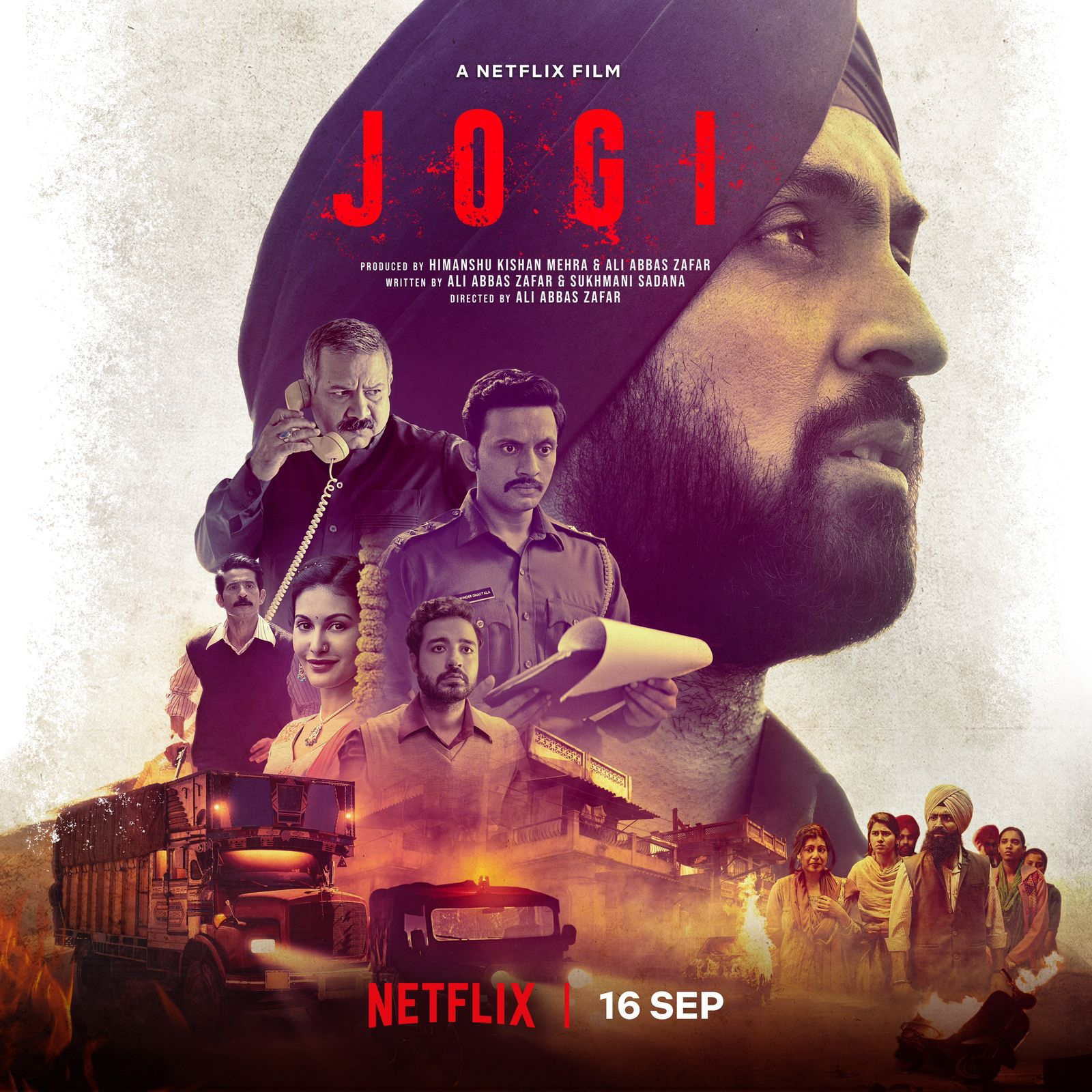