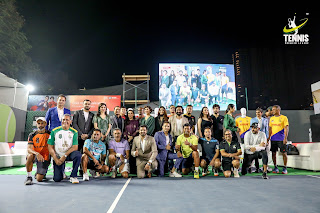 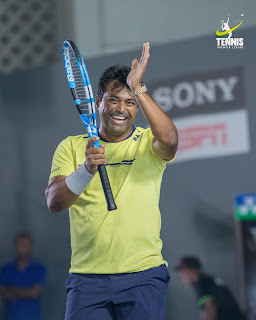 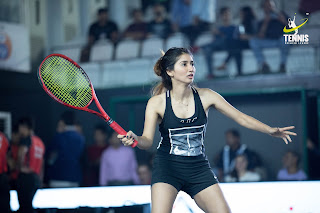 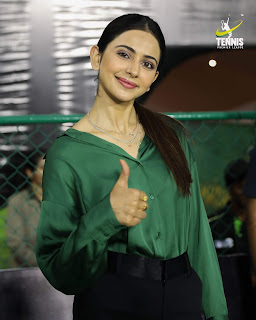 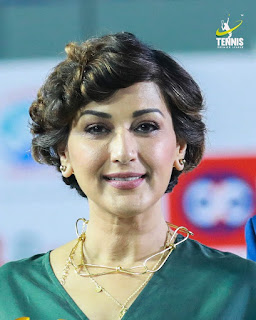 The Grand Inauguration of Kotak Mahindra Bank Tennis Premier League took place on the 11th December at Celebration Sports Club, Andheri. The tennis courts were filled with film and TV personalities who had come to support founders Kunal Thakkur and Mrunal Jain. The celebrity team owners Leander Paes, Sonali Bendre Behl, Rakul Preet Singh and Divya Khosla Kumar were all present and set for the competition starting from 15 th December on SONY ESPN. They were happy to be supporting the League which is trying to popularize Tennis as a sport. The event hosted by popular RJ Salil Acharya was attended by prominent personalities Vishal Bharadwaj, Arjun Rampal, Shashank Khaitan, Designers Nikhil & Shanatanu who played an exhibition match to promote the sport. Senior Executive Vice President & Head of Marketing, Kotak Mahindra Bank, Ms Elizabeth Venkataraman was present and was happy to announce Kotak Mahindra Bank as the title sponsor of the League.

Hemant Nair Secretary of the club, Raj Gopal Iyer, GM marketing of Croma, Vijay Thakker and Poonam Thakker of 48 Fitness Were also present. Top players of India will be playing in the League and the teams are being mentored by the best coaches of India.

Founders Kunal and Mrunal were ecstatic with the turnout and said " We are humbled with all the support TPL has garnered and hope to make it grow from strength to strength". The first season had Aishwarya Rai Bacchan as the chief guest last year.

The teams of Tennis Premiere League are as follows: