Home Unlabelled Hindi film Dosti ke side effectss is releasing on 8th February all over.

Hindi film Dosti ke side effectss is releasing on 8th February all over. 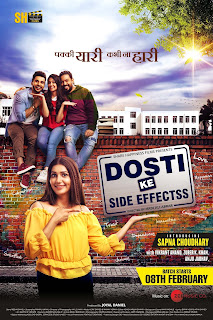 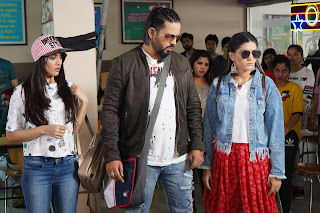 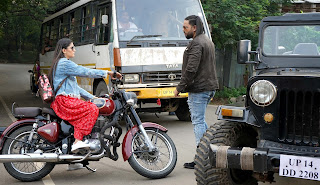 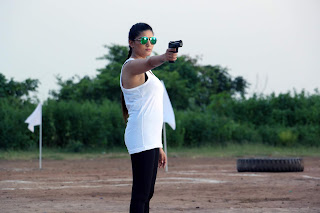 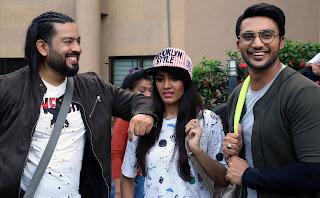 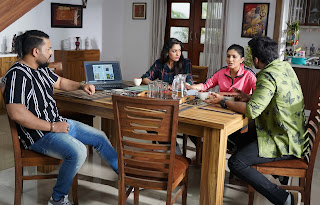 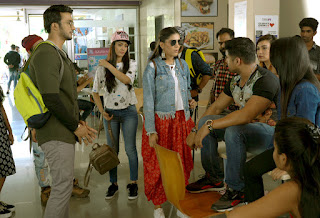 Shrishti (Sapna), Ranveer (Vikrant), Gaurav (Zuber) & Avni (Anju), are childhood friends belonging to different strata of society, but their innocence fails to see the class difference. Shrishti’s father, an honest teacher, committed suicide when falsely implicated in a question-paper scam and she was forced to leave the city. Ranveer was also forced to leave his city along with her mother, after it was found that his father was secretly married to another woman and had an illegitimate son. Thus, the friends were separated in the early days.
After some years, all the four friends reunited when they admitted in the same college and the friendship bondage once again sprung up like their childhood. They used to hang together, had fun and shared their thoughts and aims of lives amongst themselves. While Shiristi wanted to become an IPS officer (which was eventually the turning point of the movie), Ranveer wanted to join politics to fight his father, Gaurav wanted to become super rich and Avni simply planned to take the short-cut route to happiness by marrying an ‘already very rich’ guy. However, in the final year of the college, when Ranveer decided to contest the election for college president, he found Gaurav as of one of the contesting candidates. Surprisingly, Gaurav won the election and as an aftereffect, Ranveer decided to avenge his defeat in the hard way. As a result, the bond of friendship was broken and the four friends took separate ways in their lives.
However, at the end, some very stronger reasons developed in the story that eventually, brought all the four together again and this time, with a far bigger purpose and a greater cause. They decided to counter the evil head-on and annihilate it at the cost of everything humanly possible for them. What they decided and what they did finally, constitute the climax of the film.