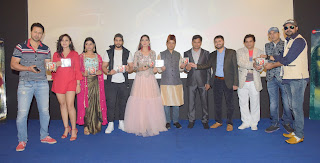 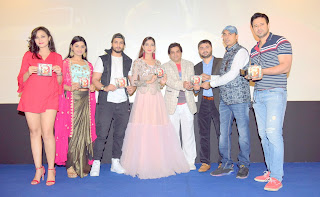 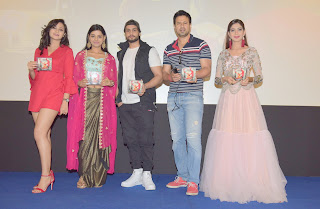 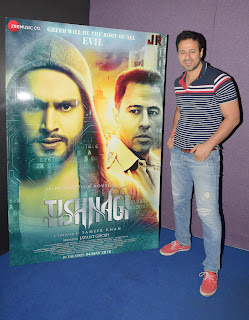 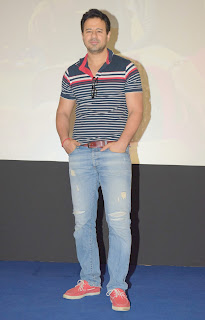 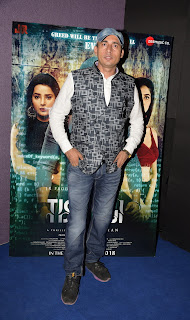 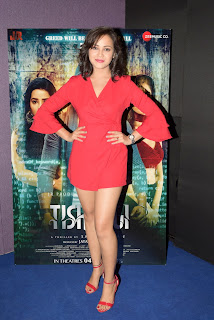 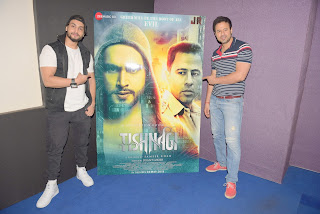 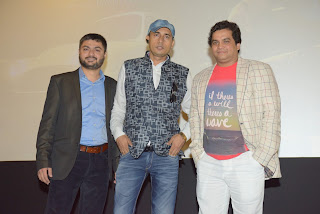 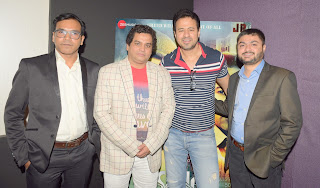 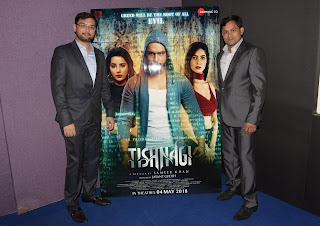 23rd April, 2018 in Mumbai- J.R. Production House hosted Trailer & Song Launch of the Film “Tishnagi”. The film brilliantly shows the impact of cheating in love by a beloved one and what one does in such condition and how one survives.

Director  Sameer Khan & Producer  Jayant Ghosh said "The story & music of the film is one of its USP's. The album of the film has something for everyone, from a party songs to romantic tracks. Looking forward to the response from the audience"

Aryan Vaid said "The story line is brilliant. The star cast is outstanding, all of them have done a fantastic job, the film looks amazing. When the director narrated the role to him, I was very impressed. Parts of the film are shot in Mumbai & Bhopal. I am very proud to be a part of this project"